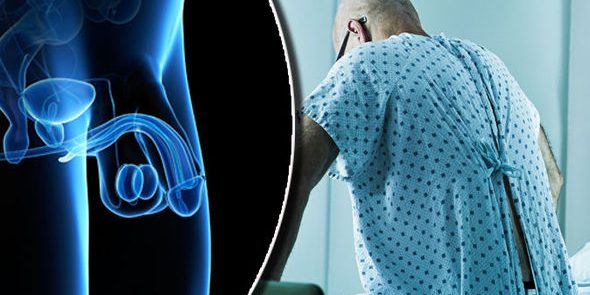 Phimosis is a pathologic inability to retract the foreskin in uncircumcised men. Penile cancer is more common in men with Phimosis. Penile cancer though an uncommon medical condition, is highly associated with mortality and other adverse reactions. Penile cancer leads to physical genital disfigurement that may interfere with normal male voiding patterns, disable normal penetrative intercourse, lead to psychological and emotional disturbance and at times even death. The presence of the phallus associated with its potency and fertility defines the masculinity in our society. Penile cancer affects male self-esteem and may lead to depression. To know the fact that penile cancer is a largely preventable disease, where significant risk factors are modifiable could be considered either annoying if realized too late or a boon as awareness. The major risk factor that facilitates increased chances of penile cancer with greater occurrence range is the presence of Phimosis. 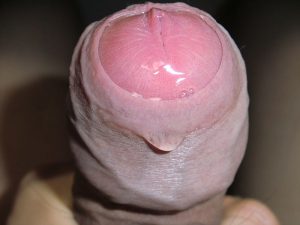 Precancerous conditions of the penis are changes to penis cells that make them more likely to develop into cancer. These conditions are not yet cancer. But if they are not treated, there is a chance that these abnormal changes may become cancer. Phimosis being a structural inability of a tight foreskin that cannot be retracted, when left untreated can lead to secondary complications that increase the susceptibility for penile carcinoma. The reason might be related to a number of involved conditions that results from phimosis. One such main reason is that, men with phimosis are less likely to be able to thoroughly clean the penis. Secondary manifestations of untreated Phimosis that could possibly pose to be precancerous conditions are: 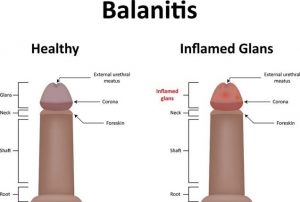 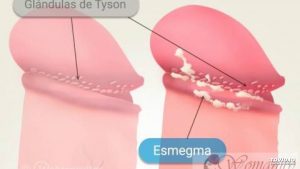 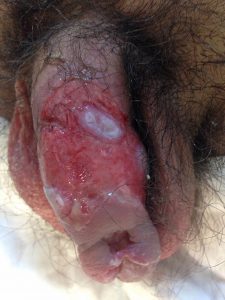 Penile cancer may present as a rare neoplasm in men aged 50–70 years old. Signs and symptoms of penile cancer include sores, redness, irritation, discharge, bleeding or a lump on the penis. Fear and embarrassment in addition to social stigma result in the delay of seeking treatment by up to 1 year in 15–50% of patients. The most common site for penile cancer is the glans, which accounts for 48% of diagnoses, followed by prepuce (21%), glans and prepuce (9%), coronal sulcus (6%) and uncommonly the shaft (<2%).Phimosis is strongly associated with invasive penile carcinoma. In fact 45–85% of men with penile cancer have a history of phimosis. Phimosis causes dysplastic (pre-cancerous) changes in the skin of the preputial sac. Although length of the foreskin has been suggested as a factor, the evidence for this is weak. In a study, 52% of penile cancer cases with a long foreskin had phimosis. These findings have led to the conclusion that circumcision, as a surgical intervention to be devoid of phimosis and subsequent risk factors, may help prevent penile cancer.