Benefits of Male Circumcision to a Woman

You are here:
circumcision TreatmentPenis Health 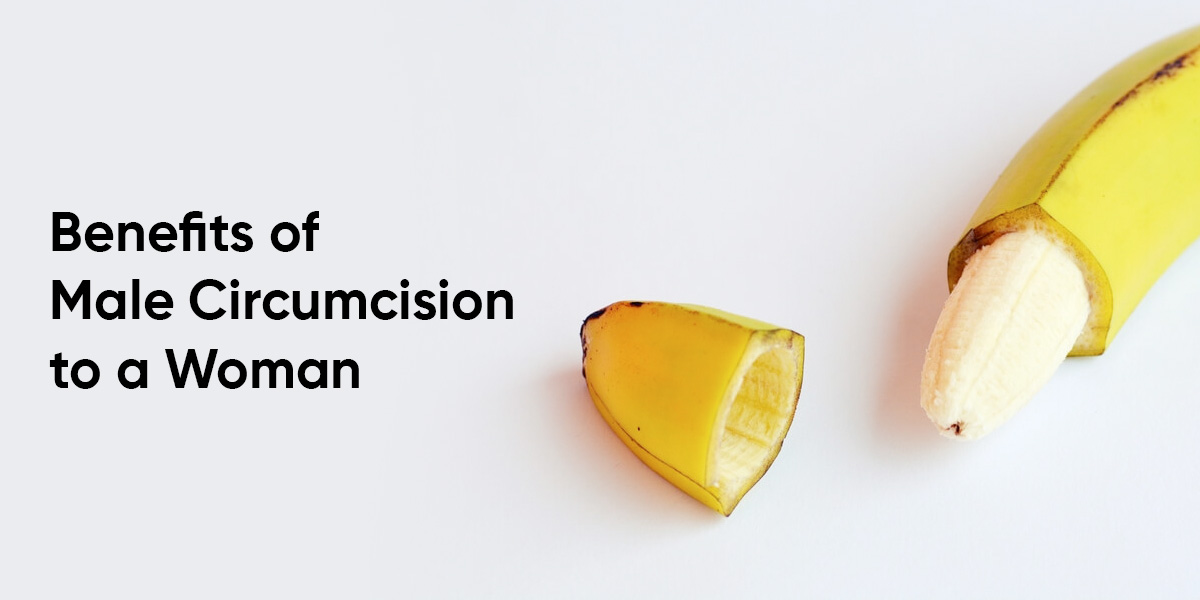 Male Circumcision is the surgical procedure to remove the hood or the foreskin from the penis. If a male adult is considering circumcision for penis problems and treatment in Chennai, it is common to think of it as a decision that only affects him and his health but research has revealed that being circumcised also has direct effects on the female partner as well. Though women are unique and strong, their reproductive organs are understood as sensitive parts of the body.  In fact, many men have concerns over the effect of their newly circumcised penis to the woman and their sexual life. compelling statistics help men to cut through this misinformation and provide facts needed to make an informed decision. It is impressive to know the benefits of male circumcision to a woman. Male circumcision status can positively benefit the sexual, reproductive and vaginal health of the woman.

Woman will be healthier

Health relates to build up of bacteria and other infection causing pathogens under the foreskin of uncircumcised men. Such infection can be delivered directly into the urogenital system by the male partner during sexual intercourse and can cause infection and other problems in the vagina and urinary tract of women.

Male circumcision can provide better hygiene – A good hygiene routine is important for any man or woman. Uncircumcised men can find it a little tedious to keep the penis under the foreskin clean and maintain proper hygiene of their penis. Dirt, dead cells and harmful bacteria tend to collect under the foreskin. This can be introduced in to the vagina of their female partners. More so, a woman’s pH balance is most affected by the hygiene of her male partner, further increasing the likelihood of vaginal yeast infections. Circumcision in men can help them maintain better hygiene just by washing the penis every day. Thus, circumcision can protect not only the man but also the woman from contracting conditions due to poor hygiene.

Male circumcision has protective effect on HIV and STDs – The woman partner of a circumcised man is likely to have fewer instances of sexually transmitted diseases (STDs) and infections. A research study indicates the protective effect of male circumcision on acquiring HPV, genital herpes, syphilis, trichomoniasis and HIV in women. Women whose most recent male partner was circumcised had lower instances of STDs than those women whose partner was uncircumcised. The changes in the male partner’s anatomy, making transmission of an infection less likely, is the possible reason for this protective effect.

A study presented at the 9th International AIDS Society Conference on HIV Science (IAS 2017) in Paris, has observed that male circumcision can benefit women by reducing the prevalence of HIV in men who have been circumcised. Further, a man who accesses voluntary male medical circumcision services may find that the cost of circumcision surgery for adults in Chennai includes a package of services including screening and treatment for STIs and HIV. These interventions can lead to reduced prevalence of sexually transmitted infections in women.

Male Circumcision reduces the risk of cervical cancer – The risk of HPV-associated cervical cancer in women can be reduced to five folds with male circumcision. HPV is the Human Papilloma Virus, that can lodge under the foreskin and be transmitted to the vagina and cervix during sex. HPV in women can cause genital warts and cervical cancer. Cervical cancer is the leading cause of cancer death among women. There are multiyear studies that show the efficacy of male circumcision as a way to reduce HPV infection and subsequent cervical cancer rates among women. This could be justified by the hypothesis that the foreskin mucosa is an important site for infection by the HPV. Absence of this focal site gives a higher clearance at other sites along the male genital tract and less reinfection of other sites.

Woman will have better sexual and reproductive life

Male circumcision seems to be one of the many factors that influence a woman’s choice of a male partner. A woman’s preference for a circumcised male partner is more than simply a sociocultural preference. Women involved in various studies reported that they preferred and were more stimulated by the appearance, feel and performance of the circumcised penis.

Male circumcision enhances sexual pleasure and satisfaction – Around 95% men who underwent circumcision, have admitted that their female partners claim to be more sexually satisfied after circumcision. Numerous other researches also support that couples with circumcised male partners experience enhanced sexual pleasure. Penile features affect intimacy and circumcision can make an intimate encounter more pleasurable, including oral sex. The reasons for more number of women to vote for a circumcised penis as quoted are: