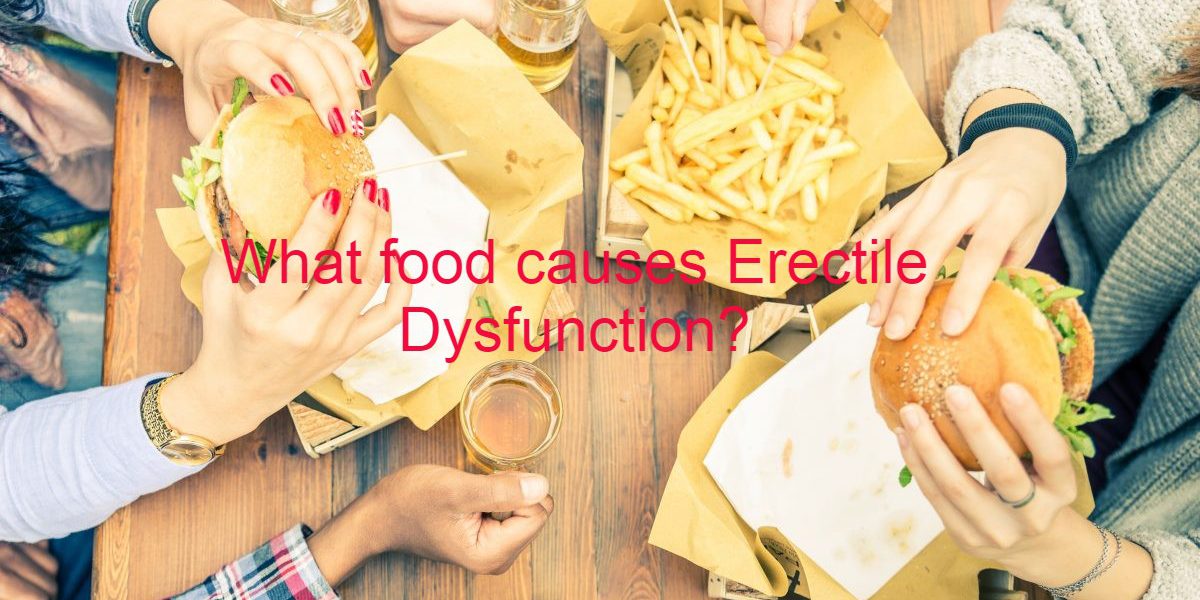 Erectile dysfunction (ED) is a condition where a man is unable to either get an erection or sustain the erection during sexual intercourse. According to the National Institute of Diabetes and Digestive and Kidney Diseases, factors that can increase the chances of developing ED are the natural aging process, certain health conditions such as Diabetes or high blood pressure, low testosterone levels, being obese or inactive, habits like smoking or alcohol consumption, certain medications such as antidepressants and psychological conditions such as depression/anxiety. According to a research conducted in 2016, the main reason leading to ED is poor vascular function. High blood pressure, high cholesterol, diabetes, hormonal issues and injury or surgery are linked to narrowing of the blood vessels in penile vasculature. Cardiovascular disease and ED have a similar underlying mechanism of endothelial dysfunction. This dysfunction disables relaxation of blood vessels and restricts blood flow. As a reason, risk factors associated with cardiovascular diseases are also the risk factors for Erectile Dysfunction. This explains how dietary choices and certain foods as risk factors, can contribute to Erectile Dysfunction.

Body organs and functions respond to foods that are ingested. Selective foods and drinks can directly cause ED by affecting the hormones, whereas others can cause diseases that lead to ED. The penis is dependent on testosterone for sexual functions and anything that lowers the testosterone can directly affect sexual performance. Diet also has a significant correlation between BMI and erections. Diet consisting of high fat foods can lead to blockages in the coronary arteries, decrease the size of the iliac and penile arteries leading to ED. Foods high in sodium can shoot up blood pressure leading to ED. Common food categories that can directly or indirectly cause ED are:

Increasing evidence about the impact of various diets on chronic diseases have brought interest in establishing an association between various diets and men’s health and sexual dysfunction. Following foods and drinks have been found to be the most common spoilers of Erectile function: 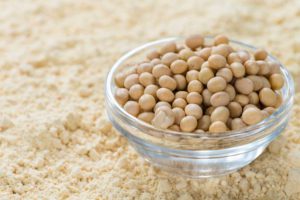 Refined Carbs – Eating too many simple carbs such as white bread and can lead to weight gain.  Increased body flab is known to raise to a male oestrogen levels and lower testosterone. The journal of Diabetes care reported a study where 40% of non-diabetic obese participants had lower-than-normal testosterone levels.

Alcohol – Scientific explanation behind the effects of alcohol on ED substantiates that alcohol desensitizes the sensory system and slows reaction time. Apart from contributing to developing a belly, binge drinking is also known to suppress Testosterone production and hamper hormone functions. Smaller doses of occasional/moderate drinking appears to have little or no immediate effect on Testosterone. 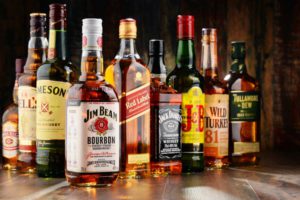 Meat – Protein-rich meat diet can disrupt hormone levels. Meat that often comes from farmed animals are treated with artificial hormones and antibiotics that can cause a interfere with Testosterone levels. 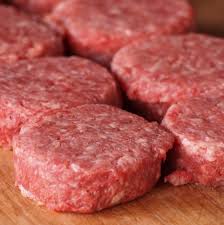 Canned foods – Canned soups, meals or ingredients are notoriously high in dietary sodium that directly contributes to elevated blood pressure and diminished blood flow to sensitive parts of the body, including the genitals.

Processed meat – Processed and frozen meats like sausages, salami, ham, meat jerkies and hotdogs contain high levels of saturated fats and cholesterol along with high levels of sodium that are capable of attracting plaques in arteries may clog and block penile blood flow.

Farmed fish – Farmed fish are often packed with contaminants. An analysis of farmed fishes found that the products contained significantly higher levels of 13 toxins such as PCBs which are cancer-causing industrial chemicals, dioxins from herbicides etc., Exposure to PCBs and dioxin has been linked to low levels of Testosterone. 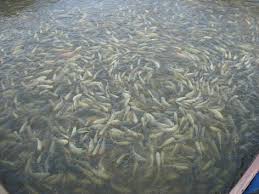 Dairy – Milk from cows fed with artificial hormones in their fodder can disturb the functions of endocrine system that controls male sexual function. Moreover, Cheese is one of the dairy foods that has high saturated fats, which can lead to penile arterial blockage resulting in ED. 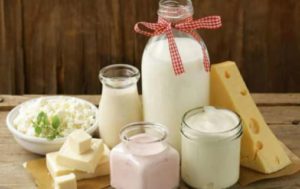 Pizza – Refined carbs, cheese and meat in pizzas when eaten in excess can trouble erectile function. American studies have proved that it is the second-highest contributor to saturated fat intake in causing ED. 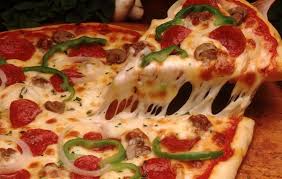 Microwavable packed food – Microwavable ready to eat foods are packed in bags that have inner lining of perfluorooctanoic acid otherwise known as C8.  Increased exposure to this substance has unfavourable effects on testosterone levels that may lead to penile dysfunction. 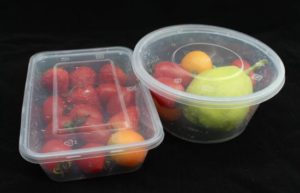 Flavoured soda – High fructose corn syrup used as the main sweetener in soda, increases the risk of erectile dysfunction, because it raises cholesterol levels and damages the arteries in the penis.

Plastic bottled water – Most plastic food containers have chemical components called Bisphenol A, commonly referred to as BPA and that’s associated with negative impacts on male sexual health. A Slovenian study in the journal of Fertility and Sterility found a statistically significant association between urinary BPA concentration in men and sexual functions. 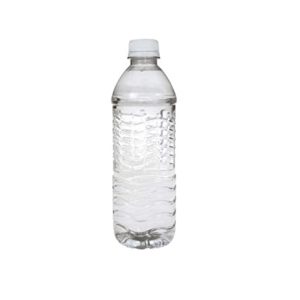 Mint – A study printed in a journal research on micronutrients, found that spearmint can significantly reduce levels of testosterone and thereby bring down male libido. 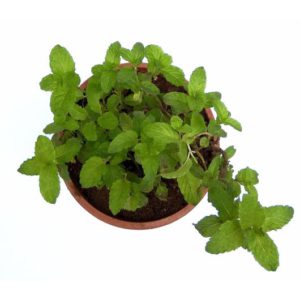 In a journal report, thirteen studies on diet and erectile dysfunction and 15 studies on diet and testosterone levels were reviewed, including observational studies and randomized controlled trials. Evidence demonstrates a clear association between various diets and men’s sexual health. Erectile dysfunction appears to lessen in men adhering to the Mediterranean diet. Obese and overweight men who lose weight through low-fat, low-calorie diets seem to have improvements in their erectile function and testosterone levels.